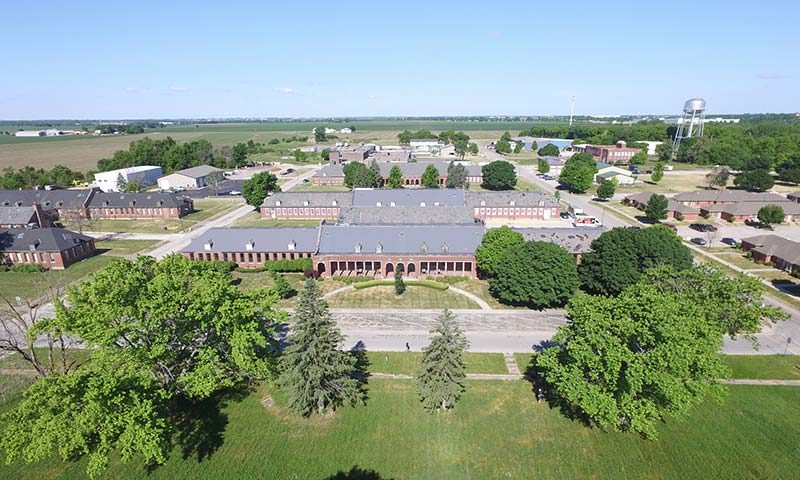 History of the Flagship Campus Site

Staking University’s Flagship Campus was once a self-contained city, originally encompassing 16 full city blocks. Constructed between 1929 and 1932, the site was formerly known as Manteno State Hospital. In 1985, Manteno State Hospital closed down due to lack of funding and the southern two-thirds of the site was purchased by a group of private investors, while the northern one-third was purchased from the state by Veterans Affairs (VA). Today, the VA still operates the northern portion of the complex as a retirement community for veterans. The southern portion has been in development since 1985 as the Diversitech Campus and while it is still zoned as a light-industrial area, there are residential subdivisions and commercial businesses alike.

The Original Infrastructure is Still Intact

The Flagship Campus site offers a vast plethora of infrastructure dating back to 1929. Originally, the Manteno State Hospital was built to be a self-contained city and housed their own power plant, sanitary treatment/ waste processing plant and boiler house. They even grew their own food and raised livestock. Some of the original infrastructure was contained in underground ducts that connected every building via a network of tunnels. In most areas, all of the original infrastructure is still intact and abandoned-in-place.

New Infrastructure Has Been Added

When the site was re-purposed in 1985, this created a sudden demand for new infrastructure to be added to the site. Water, gas, electric, sanitary and communication lines are present today that date back to 1985.

A Mix of Old and New

The Flagship Campus functions as a microcosm for utility locating. The presence of old and new infrastructure creates locating scenarios that are likely encountered every day, in the “real-world.” Staking University is truly unique, in that the Flagship Campus is located at a live site that functions as close to a controlled environment as possible. This allows Staking University instructors the opportunity to demonstrate hands-on troubleshooting techniques that can be directly utilized in the real world.

The Staking U. Flagship Campus has everything needed to learn about underground utility locating:

About one hour south of Chicago, IL, Staking University is located at the Diversatech Campus in Manteno, IL. 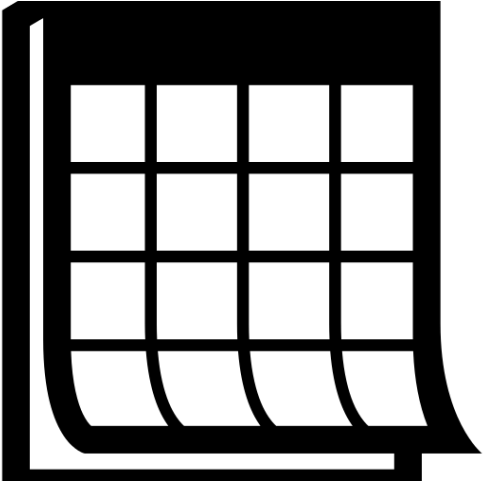