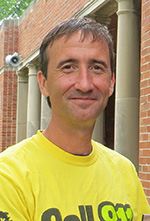 Paul Larkin was involved with the construction of the original Staking U. field classroom in Pt. Huron, MI. Locating since 1994; he has 20 plus years of experience with all buried utilities, as well as, all electromagnetic locating instruments. He has held both training and management positions within the locating industry. Paul joined Staking U in 2005. Currently Paul handles the day-to-day operations for Staking U, and provides utility locating services throughout the country.

Since 2013, Johnny Foster has been an instructor for Staking U at our Hemet, CA campus. He has over 30 years experience in pipeline construction and underground pipe and cable locating, including work both in the U.S. and abroad. Working with the Eastern Municipal Water District in Southern CA from 1980-2013, he held positions in construction, locating, management and training. He also served as committee member on the California Regional Common Ground Alliance, a has been a member of Underground Service Alert for Southern California’s board of directors since 2013. 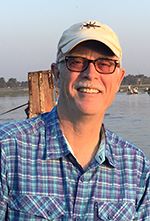 Bill is a retired college professor. He was the chair of the Environmental Science department at Casper College in Casper, Wyoming where he taught water and wastewater operations, distribution and collection system operations, ASSE Cross Connection Certification, OSHA trenching safety and OSHA hazwoper. He also provided onsite technical assistance for the USEPA in water and wastewater system operations. Bill began teaching locating in 2006 in a first of its kind public/private partnership with Staking University, One Call of Wyoming and Casper College. He has taught locating across the United States and in Australia. He and his wife of 35+ years reside in Casper, Wyoming where Bill also fly fishes and teaches fly fishing in his spare time. 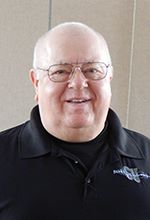 Bud received his training in communications while serving in the U.S. Army. Upon entering civilian life, he had a career in telecommunications with GTE for 29 years. Since his retirement in 1999, Bud has worked at Staking U. as Senior Instructor and Director of Training 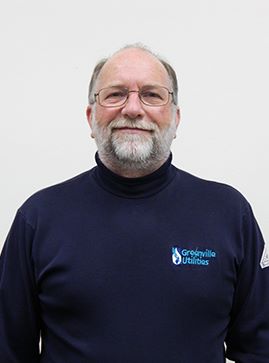 Don has 30 years locating experience with Greenville Utilities in Greenville NC, and was Chief Utility Locator over the last 14 years. He has located for gas, electric, water, phone, and fiber utilities. After retiring from Greenville Utilities, Don came to work with Staking U. He currently lives with his wife in Atlantic Beach NC and enjoys beach combing whenever he has the opportunity! 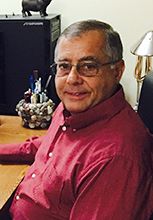 Dennis is the principle GPR instructor for Staking University. Dennis earned a PhD in Geology from the University of Texas at Austin in 1981 and has extensive experience with shallow and deep geophysical technologies. He is a certified professional geologist and a certified EM utility locator. He has extensive field experience in the use of GPR and other geophysical instrumentation for utility locating and subsurface site characterization. Dennis has presented numerous professional GPR seminars over the last 15 years and has published over 100 peer reviewed professional presentation and technical articles during his professional career. 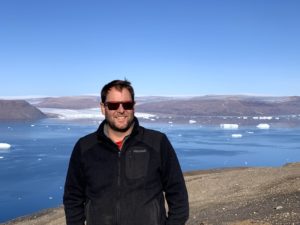 Patrick Baldwin is an instructor for both EM locating and Ground Penetrating Radar for Staking University. Patrick earned his MS in Geology from the University of Kentucky in 2016 and his BS in Geology from the University of North Carolina at Charlotte. He has extensive subsurface investigation experience from line locating to geologic applications. With extensive experience in EM and GPR we are pleased to have Patrick here at Staking University.